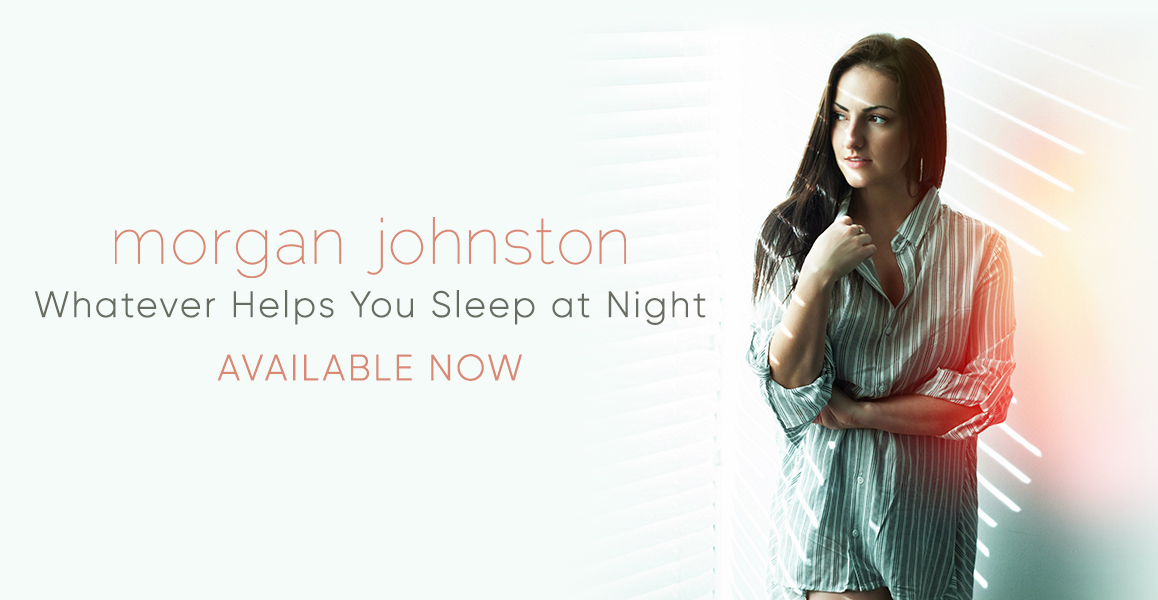 Stay up to date on
all things morgan

Thank you! Your submission has been received!
Oops! Something went wrong while submitting the form. 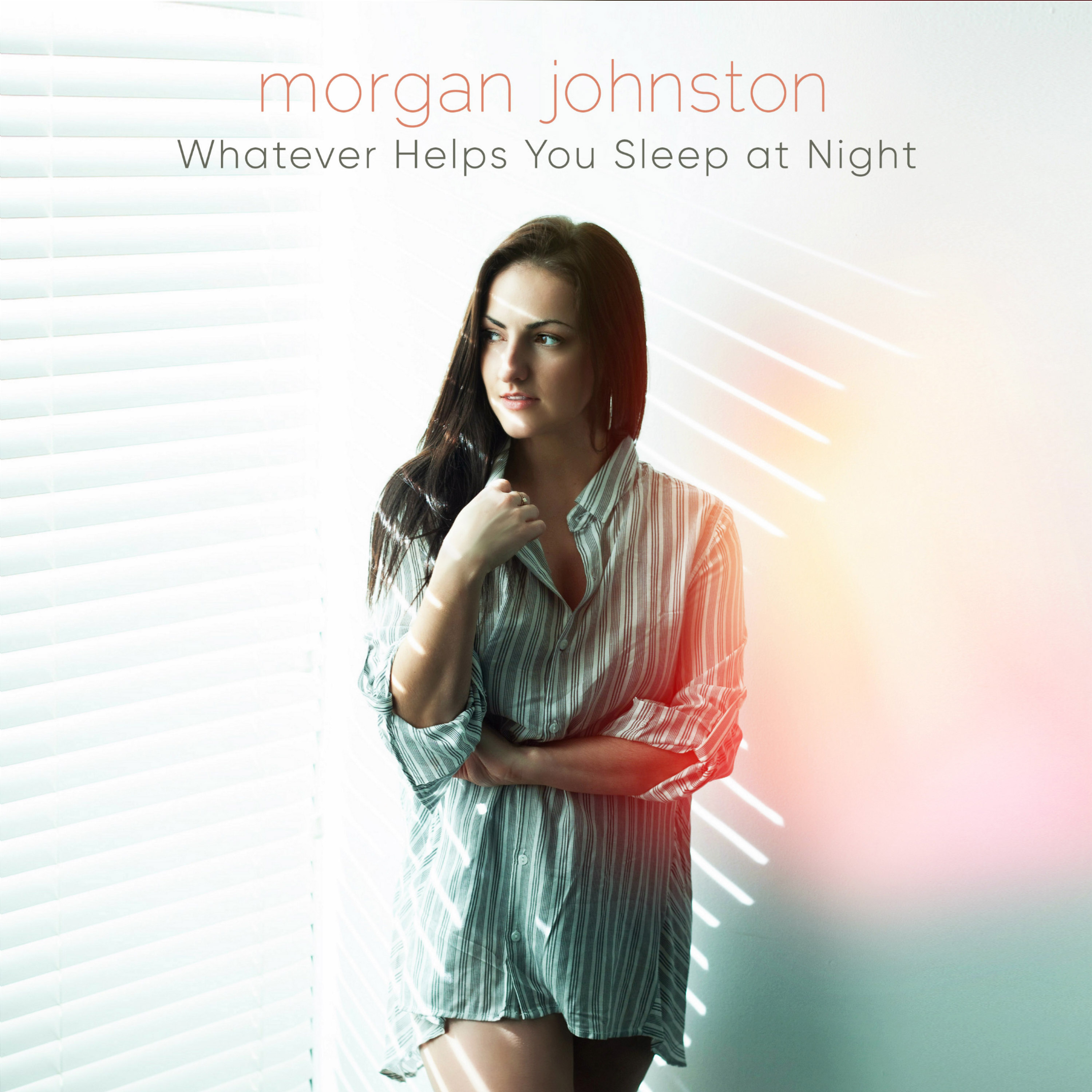 Listen to
whatever helps you
sleep at night

Born and raised on the beach peninsula of Cape Cod, Massachusetts, Morgan Johnston has always been destined to make waves. Morgan taught herself to play guitar at 13 years old. Armed with this new ability, she immediately began documenting her feelings, angst, and the misadventures of teenage love. More than that, Morgan used songwriting as a way to analyze and understand her own emotions. She would soon come to find out that her interpretations of life through song touched others, as well. This connection to other people drove Morgan to continue writing and sharing her art. Morgan took the spotlight at local open mic nights, dazzling bargoers and fellow musicians alike with her impressive talent at such a young age.

Ten years later, Johnston still narrates her journey through song, but has built her home and community in Nashville, Tennessee - singer/songwriter mecca of the United States. Her debut single, “Good Guy”, released in August 2018, features raw and heartbreaking lyrics expressed beautifully through sweet and tender vocals.

As a pop-country artist, Morgan is influenced by modern singer/songwriters such as Lori McKenna, Maren Morris and Kacey Musgraves. Johnston describes her sound as “a blend of Kacey Musgraves and Kelsea Ballerini”. This unique combination will be featured in her new music coming in 2019.

“I’ve never been afraid of being vulnerable. I’m not sure if that’s a strength or a weakness, but it’s certainly helped me as a songwriter”

Thank you! Your submission has been received!
Oops! Something went wrong while submitting the form.

rotate your phone
for a better viewing